Recently the state of Texas mandated new safe sleep standards for daycare facilities. These new standards include no longer swaddling infants and prohibiting infants less than 12 months of life from sleeping on their tummies even if they are able to roll over independently.

Since going back to work, this has wreaked absolute havoc on my sweet baby’s nap time. He went from napping beautifully twice a day; typically two hours in the morning and an hour and a half in the afternoon. Now with these new standards in place at his daycare, I’m lucky if he manages an hour total between his morning and afternoon naps. 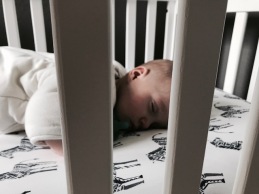 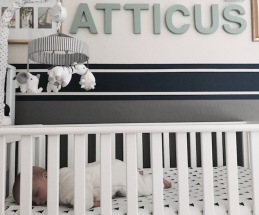 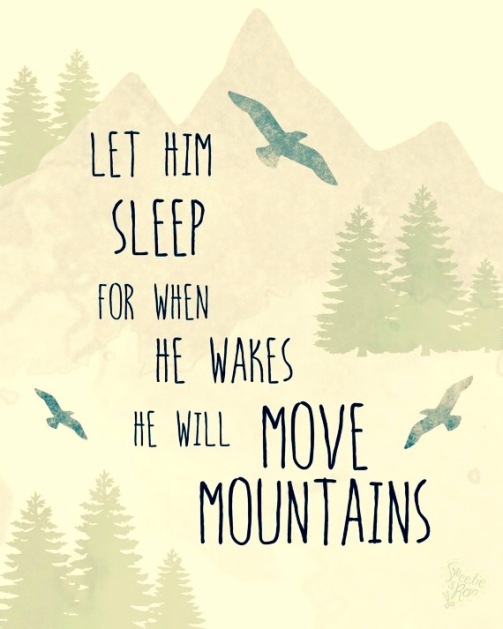 To comply with these new state requirements, his caretakers now have to turn him over and place him onto his back again if he rolls over onto his tummy while napping. As you can imagine, this has created nearly impossible sleep conditions for Atticus and the other babies in his room. Most evenings my formerly very happy baby has become more cranky and fussy as a result of fatigue. And who could blame him when his nap time has been cut by nearly two-thirds every day.

I recognize that the state must have their reasons, but I firmly do not support the direction they’re moving in. Clearly they discount the adage, “Never wake a sleeping baby!” What is even more frustrating is that I’m helpless to do anything to fight it. Our daycare shares the same sentiments, but if they aren’t in compliance they run the risk of being shut down.

The only glimmer of hope is that when Atticus turns one and transitions into the older infant room, the safe sleep ban on tummy sleeping will be lifted. I am comforted knowing that in the meantime, he sleeps soundly and contently on his tummy during weekend naps and every night in his crib.

“Sleep baby, sleep. Thy father’s watching the sheep. Thy mother’s shaking the dreamland tree, and down drops a little dream for thee.”