I first fell in love with running as a scrawny, long-legged 7th grader at Port Isabel Junior High. Lacing up my navy and white Asics and running through the grassy field behind the school brought me absolute joy. Twenty-two years later, this love affair with running still pulls at my heartstrings every time my feet hit the pavement.

Everything that running is for me is better because of the people I have had the privilege of sharing the road with from then until now. I first discovered camaraderie with other runners as a Lady Tarpon sharing long runs, laughs, and high fives with teammates like Valentina, Elizabeth, Lourdes, and Fatima. Even among competitors at a rival high school, I found life-long friends racing around the track with Ana Lisa, Jenna, and Kiki. 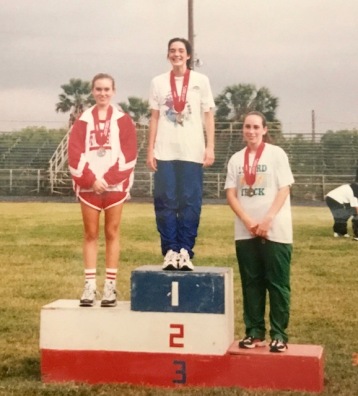 Post collegiately, my distance dreams centered around marathons and ultra marathons. I trained for my first marathon in Chicago with Ashley and Norma. Later when I started teaching in Harlingen, I enjoyed the company of a motley crew of runners that included the outgoing personalities of Michael, Meg, Dayna, Mark, Scott, Jenni, and Wes. I consider them the first running club I ever had the privilege of being a part of although we never had an official name or required membership dues. And when I got the hair-brained idea to train for a 100 miler, they banded together to help me prepare; dividing up sections of my long runs to keep me company.

When I moved to Houston seven years ago, I was graciously adopted by the Bayou City Road Runners. Between long runs, speed workouts, and track sessions, I’ve logged countless miles in the Bayou City with this amazing group of runners who are like family to me. I am especially grateful to Anna, Loris, Lisa, Scott, Tom, Avi, Christina, Cody, Gabe, the Andrews, Lauren, Nicole, Alonso, Peter, Bernard, Michelle, Miriam, Judy, and Joe who stepped in when I needed them most- rendering aid after an unexpected apartment fire and an especially difficult break up. I also shared some of my greatest joys with you including achieving several PRs and completing graduate school. 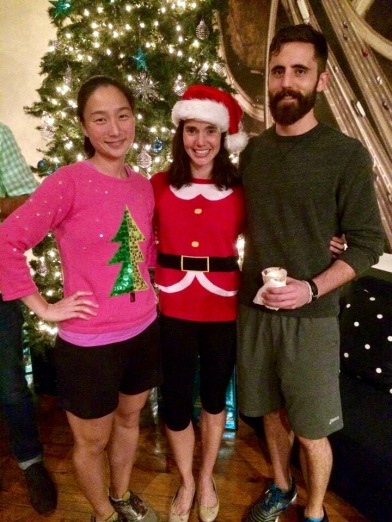 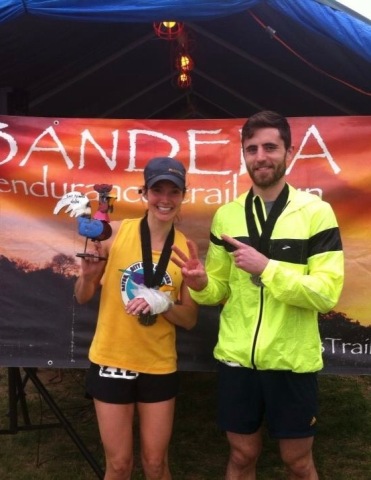 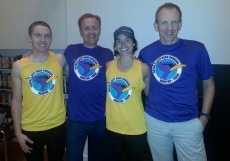 The thread that ties us all together is running. I’ve shared my highs and lows with them, celebrated racing victories, and lamented over our losses. Although I don’t have the privilege of running with some of you anymore, I carry you with me in each of the miles I continue to pound out on the pavement. You truly are my friends that go the distance! 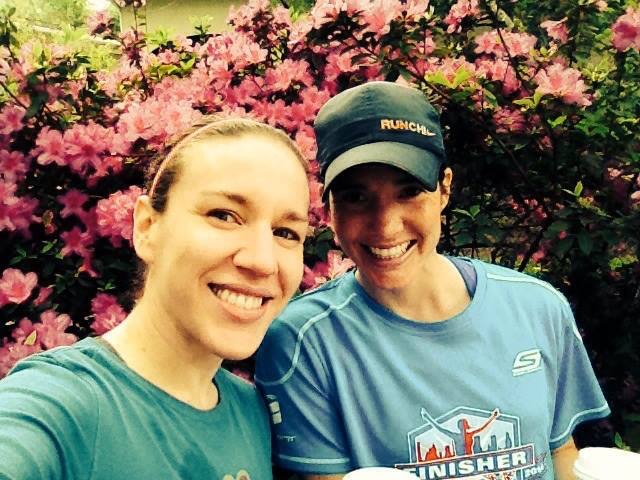 One thought on “Friends that go the Distance”